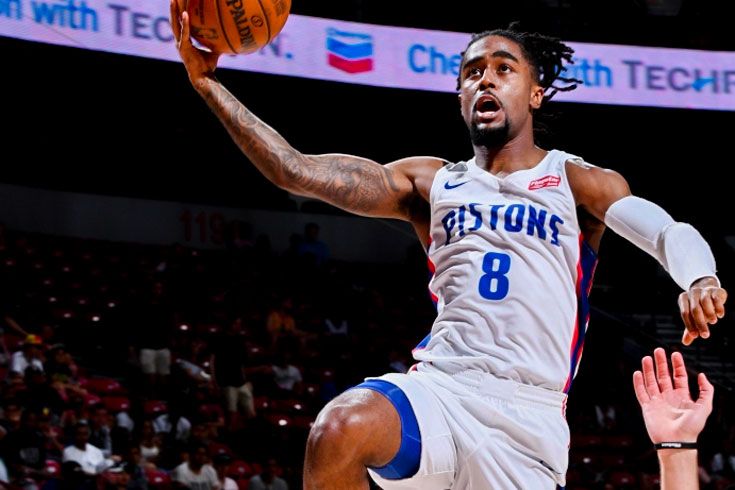 7/8/2019
Jordan Bone, a 2016 Ensworth graduate and point guard at Tennessee, was picked by the New Orleans Pelicans in the 2019 NBA Draft.
Bone is the first Ensworth alum to play at basketball's highest level. After being drafted in the 2nd round as 57th pick overall, Jordan was ultimately traded to the Detroit Pistons.

After graduating from Ensworth, Bone played three seasons with the Tennessee Volunteers before declaring for the draft late last month after wowing scouts at the NBA Combine, placing first in four categories of all participants.