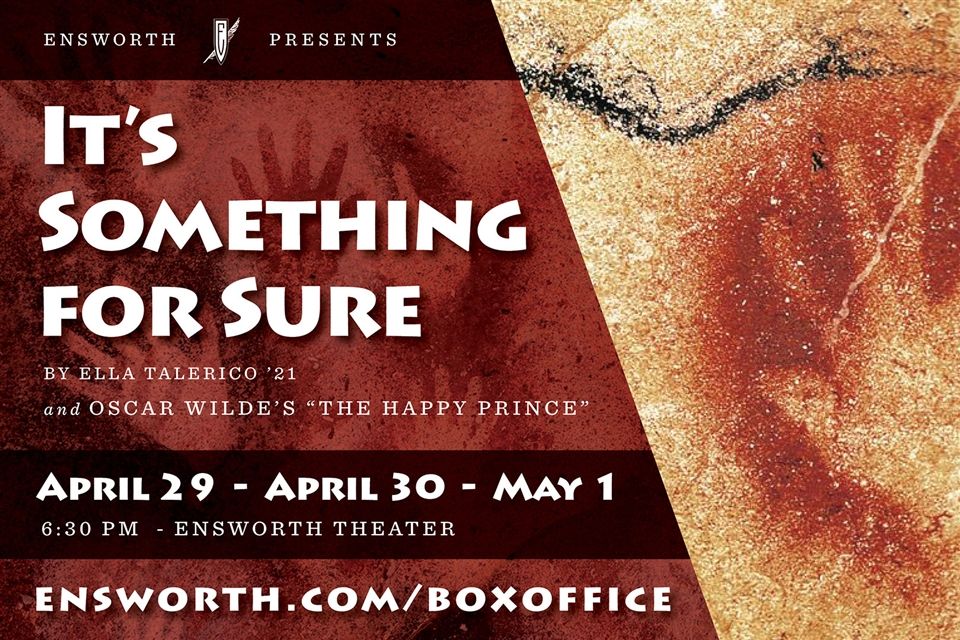 Over the course of a career, theatre artists only have so many opportunities to collaborate in the creation of a new work for the stage. To create something from nothing. A play— a story—that literally did not exist before they brought it into being.
The same is true of audiences. Most of the plays, dances and classical concerts we attend are re-stagings (and sometimes reimaginings!) of work devised years ago, often centuries ago. And I will be the first to say that I love the act of keeping the classics alive. But that is not what we are here to do tonight.
The two plays that you will see tonight are new. They have never been performed before. They have never been seen before. And you are a vital part of their first performance. Of everything that you will see and hear tonight, the only thing that existed prior to the beginning of this process was a little-known, 4-page Oscar Wilde story. A story that our Guest Artist, Brian Hull, adapted into a theatrical script, which we have in turn worked to envision and bring to fruition on stage.
Everything else you see tonight was made here by us. Ella Talerico’s original play, It’s Something for Sure, was written over the course of this school year as a part of her Capstone independent study. That script was brought to life over the past six weeks by her friends, classmates and teachers. We made this.
During a year where our lives have been burdened by profound limitations, your students and friends have found a way to create—to bring life to this community and to the world. They have ensured that this hard season has borne fruit. How could I possibly be more proud?
Back