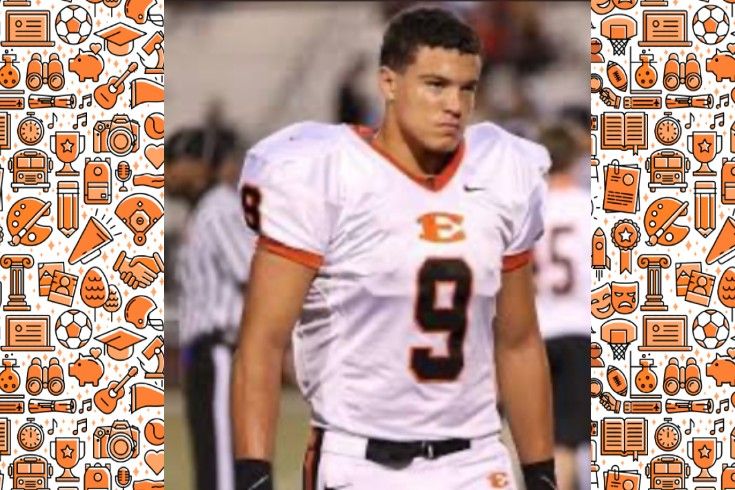 4/27/2020
Brycen Hopkins, a 2015 Ensworth graduate, was drafted by the NFL’s Los Angeles Rams in the 4th round of the 2020 NFL Draft.
A three-sport athlete at Ensworth in football, basketball, and baseball, Brycen won three state championships as a member of these teams.
He played tight end in the Big Ten Conference for the Purdue Boilermakers, playing in 48 games with 1,945 yards and 16 touchdowns.
As 136th pick overall, Hopkins was the 8th tight end drafted.
Football runs in Hopkins’ blood as his father, Brad, played his entire 13-season career with the Tennessee Titans organization and was a Pro-Bowler in 2000 and 2003.
Back