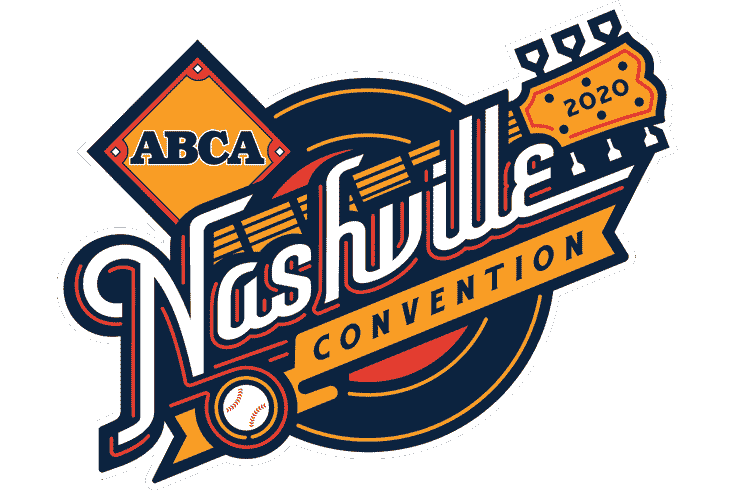 12/6/2019
High School baseball coach, Jason Maxwell, will be a clinic speaker at the National Baseball Coaches Association (ABCA) annual convention in Nashville in early January.
As a speaker, Coach Maxwell will join College Baseball World Series champion coach Tim Corbin of Vanderbilt, three-time American League Manager of the Year Buck Showalter, and former major leaguer Brett Butler. Jason's session will be on the topic of "Infield Play: Trust Your Abilities and Play to Your Strengths."
Coach Maxwell has been the High School Head Baseball Coach at Ensworth for fifteen years. Before coming to Ensworth, he played professionally, including stints in the major leagues with the Chicago Cubs and the Minnesota Twins. He has also spent his summers coaching with USA Baseball. As Manager for the 2018 15U National Team, his team won a Gold Medal and the WBSC World Championship in Panama. As a result, he was named 2018 USA Baseball Developmental Coach of the Year.
Learn more about the ABCA convention here.
Back